Not many people know that the Polish notary may prepare a notarial deed in other language than Polish. Such possibility is stipulated by Article 2 § 3 of the Notary Public Act. Pursuant to that provision in geneal all notarial activities shall be done in Polish. However, on demand of the party, the notary may additionally do the activity in foreign language using his own knowledge of that language if he is at the same time a sworn translator or with help of a sworn translator.

A notarial deed is within the scope of notarial activities, therefore if a client demands e.g. a power of attorney in the form of notarial deed but in English language, a notary with help of a sworn translator is obliged to prepare the deed according to the client’s wish.

Unfortunatelly, my expericene shows that this provision is commonly ignored by notaries and many of them refuse to prepare a notarial deed in language other than Polish, explaining that on the basis of the Article 2 § 3 of the Notary Public Act, only after making a deed in Polish a sworn translator may translate it into another language. In my opinion such interpretation is totally wrong and refusal of notaries groundless. Only few notaries agree to prepare a deed in foreign language but only under condition that at the same tiem the deed will be in Polish (bilingual notarial deed). 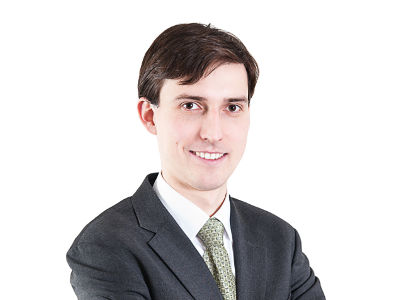