The European Commission has prepared draft amendments concerning the Council’s directive No. 2008/95/WE, aiming at approximation of the EU member states’ legislations on trademarks as well as the regulations of the Council of the European Community No. 207/2009 on community trademarks. The content of the abovementioned drafts implies among others that the legal regime will be soon short of the name “Office for Harmonisation in the Internal Market (OHIM)”.

That will be replaced by the “European Union Agency for Trademarks and Models”. According to the planned changes, the requirement of “graphic representability of a trademark” will be removed. It is assumed that using a protected trademark as a trade name will be deemed as an act of infringing nature provided the criterion of use with respect to goods and services has been met. Statutory clearance will consider only categorical premises for trademark protection, whereas relative premises will be subject to scrutiny undertaken at the opposition proceeding stage upon a motion by the earlier rights holders.

The Polish Chamber of Patent Attorneys attaches particular importance to the draft amendments to the directive for it has a direct impact on the EU member states’ internal systems, including the legislation of our state. The declared objectives of the directive are among others to: 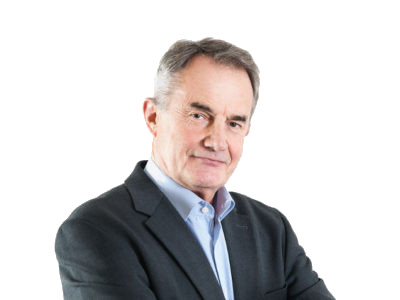