On February 27, 2020, the amendment to the Industrial Property Law came into force. The introduced changes adjusting Polish law to the European Patent Convention significantly change the patent invalidation procedure, and also give the patent holder the opportunity to limit the patent by changing patent claims.

According to the new wording of Article 89 sec. 1, “a patent may be declared invalid in whole or in part at the request of anyone who is able to prove that:

These new provisions apply only to the invalidation proceedings initiated from February 27, 2020.

An additional change introduced from February 27, 2020 on the basis of art. 891 Industrial Property Law, gives the patent holder the possibility to limit the patent by amending claims.

The legislator enabled the right holder to request a patent limitation in three situations: 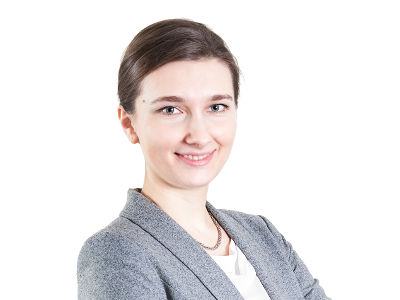