The main goal of the amendment is to strengthen position of creditors, especially entities fromthe sector of micro, small and medium entrepreneurs.

The most important (but not all) changes introduced by the Act: 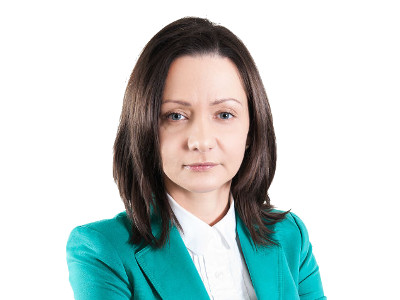 Tax Identification Number on Receipt – One More Inconvenience for Entrepreneurs

Exemption From Social Security Contribution Due to Coronavirus