This is one of the prominent practice areas of the Law Firm, consistently developed since 1994. We cater for large advertising agency chains and other entities rendering advertising services within the scope of ATL and BTL, including creation, production, and media (media houses, advertising material producers, creative boutiques, etc.).

Our services include in particular:

We support our Clients in all other marketing and promotional activities. Within that scope, the Law Firm offers in particular:

While liaising with advertising agencies, we have explored all tricks of the film production business. Our expertise has been extended thanks to cooperation with production houses. We know how a film is produced, what the key stages of its development are, and what and how requires to be legally secured. With such knowledge and expertise, we are able to ensure legal support to our Clients, in particular in the following matters:

Within the scope of our Law Firm’s interests there are media in the widest sense.  We deal with legal issues which are of concern to both media owners and those the media message is addressed to, in particular: 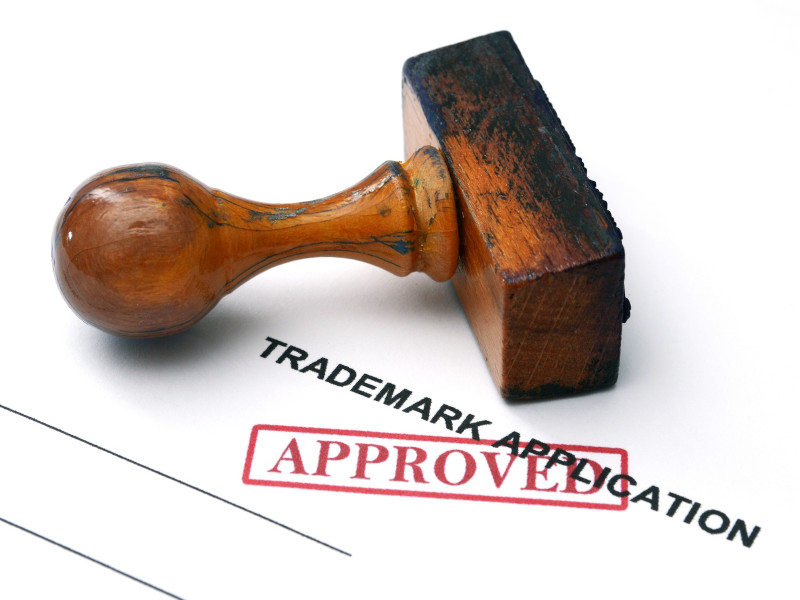 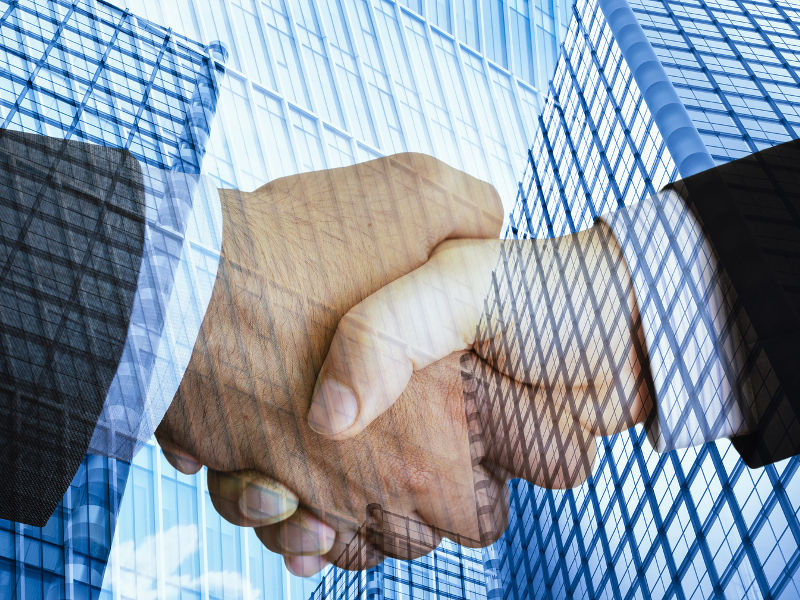 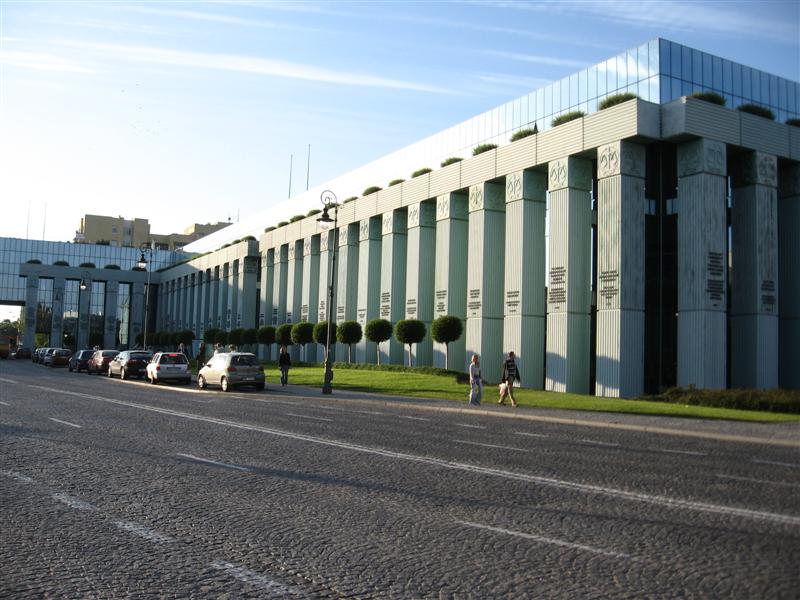 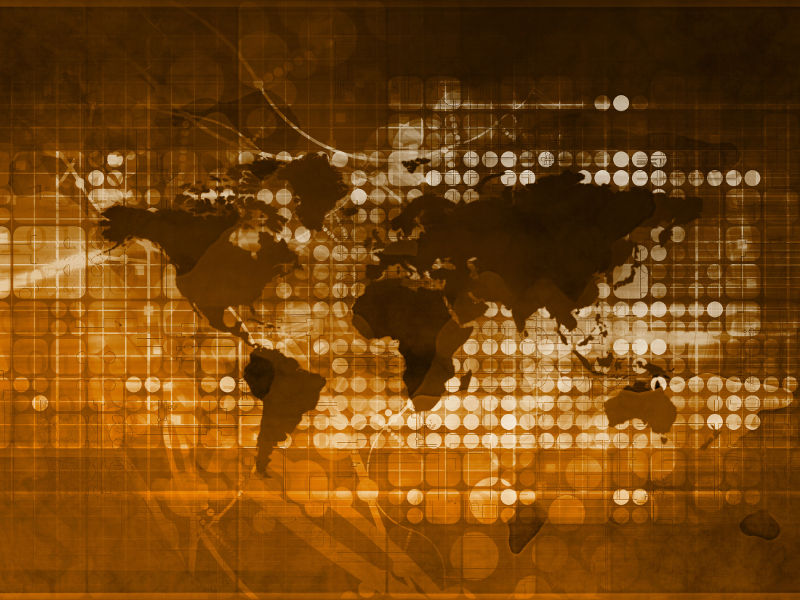